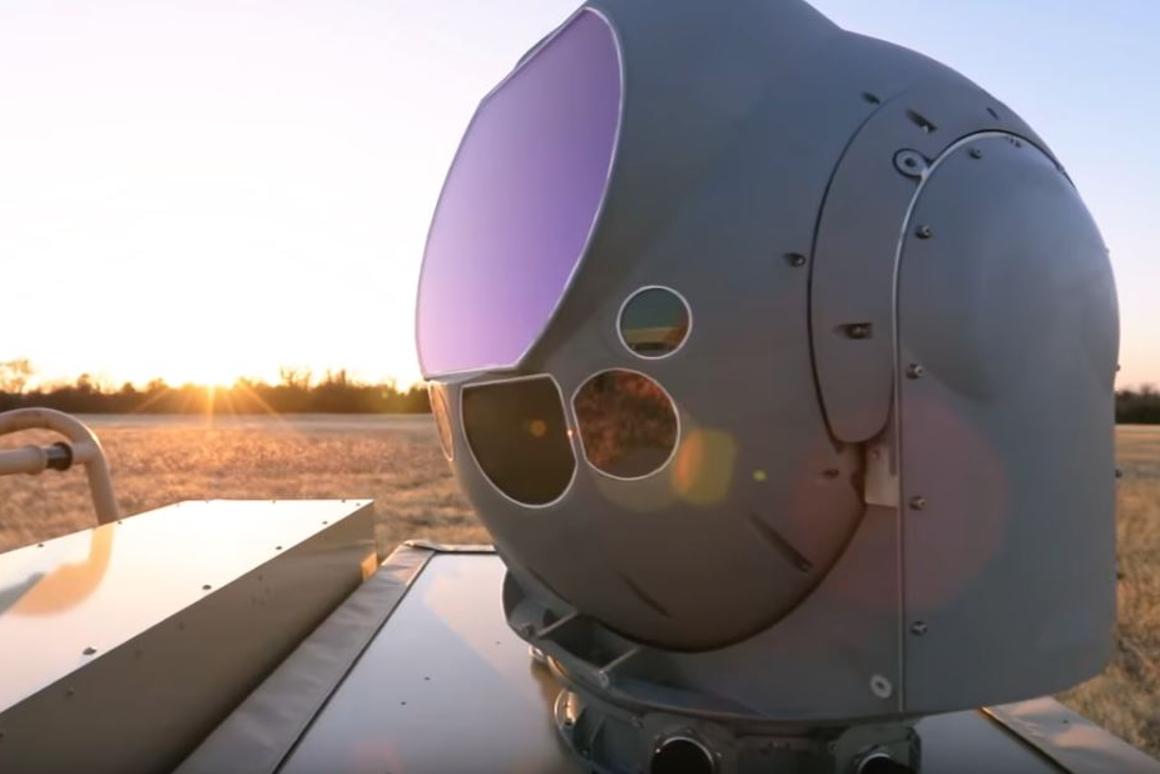 The US Air Force has taken delivery of its first high-energy laser for shooting down Unmanned Aerial Vehicles (UAV). Built by Raytheon, it will be used in overseas deployments as part of a year-long experiment to test the laser weapon and to train operators in real-world scenarios.

Laser weapons are starting to move out of the realm of science fiction and into the real world, and it seems that the US Air Force is looking at the small end to deal with UAVs. It may appear odd to use a high-tech energy beam to take out a quadcopter, but in many ways, it’s a neat match of threat and capabilities.

Though most of them are small, drones can be a major threat in the wrong hands as shown by recent events where such devices have been used to attack oil production facilities and shut down airports. At the same time, solid-state laser weapons are still relatively low powered in absolute terms, but they have already shown themselves effective in field tests against UAVs.