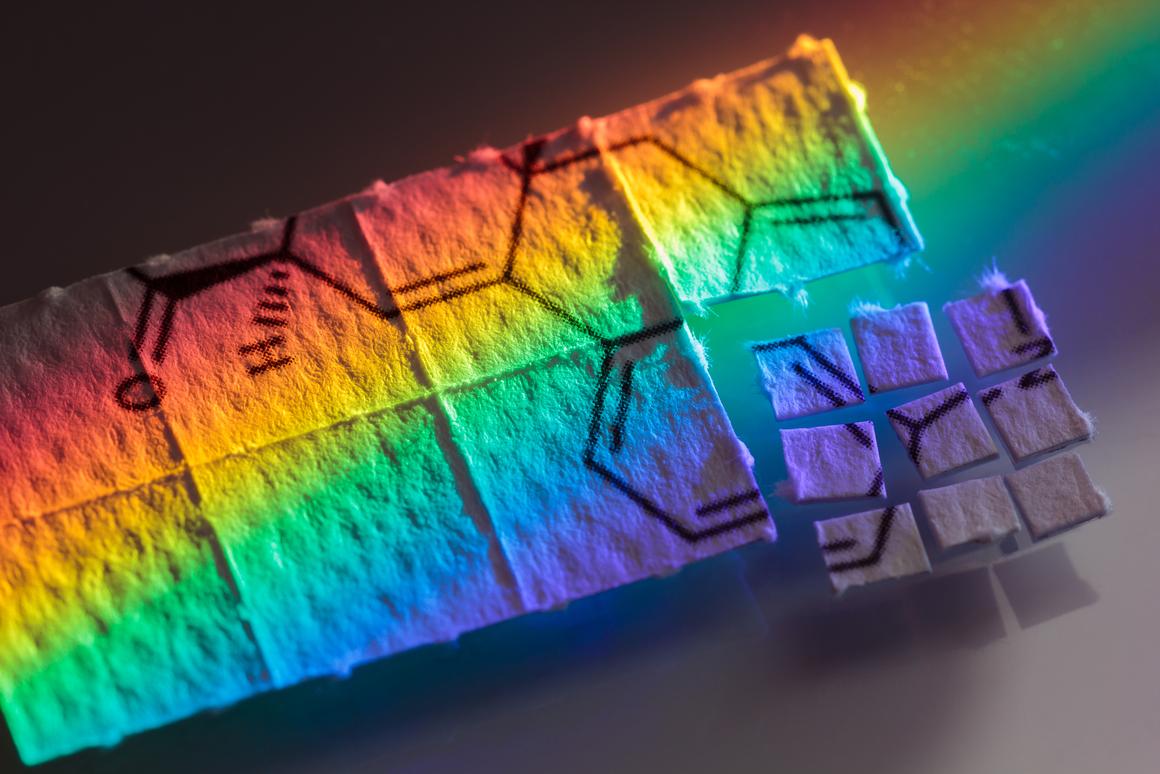 Results from a human clinical trial demonstrate LSD microdosing to be safe and tolerable, but it is too early for clear efficacy data
yurok.a/Depositphotos

New results have been published from one of the first placebo-controlled clinical trials investigating the effects of microdosing Lysergic Acid Diethylamide (LSD). This Phase 1 trial is the first step in testing whether these kinds of psychedelic microdose methods could be useful as a therapeutic approach for treating Alzheimer’s disease, and while the early data doesn’t identify significant cognitive benefits in microdosing, it certainly demonstrates the method is safe enough to proceed to larger efficacy trials.

The potential for psychedelic drugs such as LSD and psilocybin to confer potent anti-depressant effects has been demonstrated across a number of recent clinical trials. Psilocybin in particular has proved promising enough in this area for the FDA to give it Breakthrough Therapy status on two occasions over the past 12 months.

One of the ways these psychedelic drugs work is by stimulating serotonin 5-HT2A receptors in the brain. These particular brain receptors not only mediate cognitive function, but disruptions to these neural processes have been implicated in many early symptoms of Alzheimer’s disease, including psychiatric symptoms such as anxiety and depression.

“Our research with serotonin 5-HT2A receptor agonists, such as LSD, suggest that they may represent a new strategy to treat diseases associated with chronic inflammation,” explains Charles Nichols, co-author of the new study. “LSD’s unique polypharmacology may serve to enhance its capacity to simultaneously modulate multiple key pathological processes in the brain associated with Alzheimer’s disease, including neuroinflammation, that are implicated in its progression from mild cognitive impairment.”