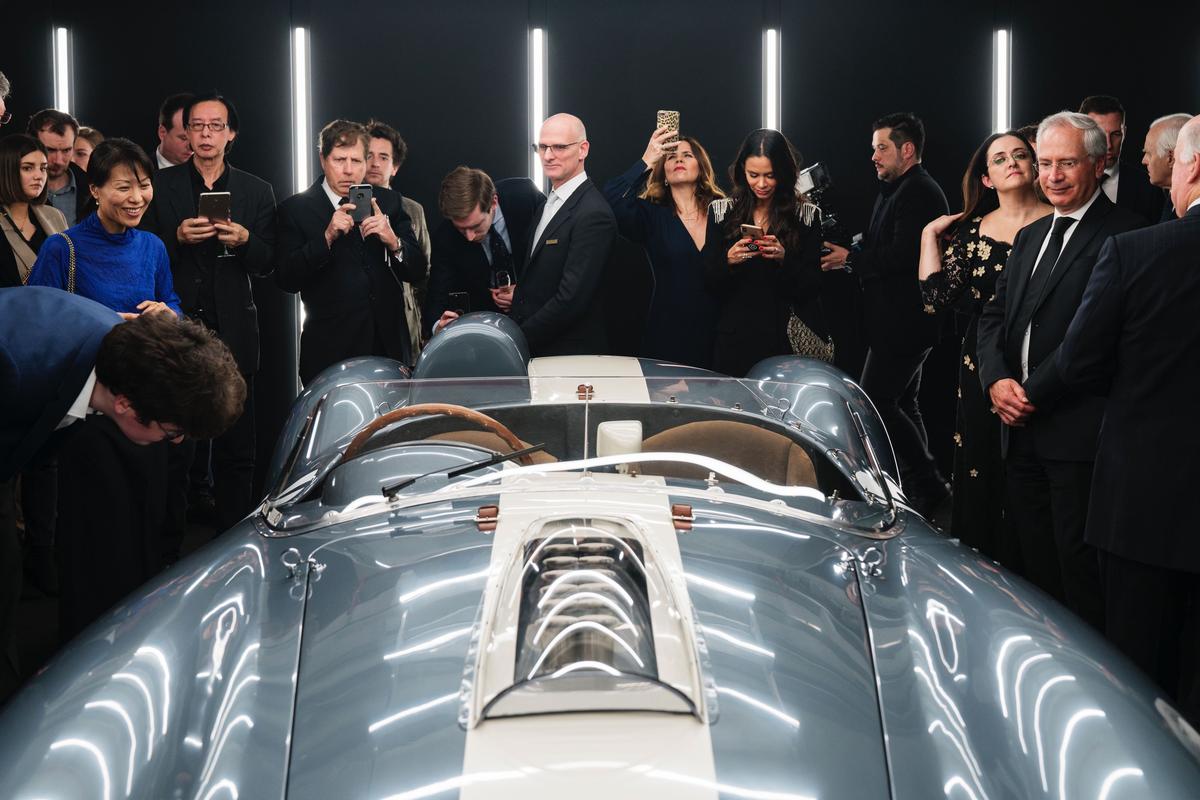 The fifth Peninsula Classics Best of the Best Award has been won by a 1958 Ferrari 335 S Spyder Scaglietti, completing yet another wonderful story of automotive redemption. Like several of the cars on our top 100 listing of the world’s most valuable cars, the one-of-three Ferrari factory team car spent a period of its life abandoned, before being reclaimed, restored and returned to global prominence.

The Ferrari 335S Spider is the ultimate development of the front-engined Ferrari Sports racing Spyder. In period, this Scaglietti-bodied creation was called “the super Testa Rossa” thanks to its outrageous performance. Four were built, three survive.

The 335S Spider was one of the fastest cars on Earth at the time, running a four-liter, quad cam V-12 breathing through six dual 42mm throat weber carburettors, and producing 390 horsepower. With its aerodynamic shell, it was capable of 300 km/h (186 mph).