END_OF_DOCUMENT_TOKEN_TO_BE_REPLACED

The new federal budget proposal is out and surprise, surprise – we’ll be spending more. To the tune of $1.6 trillion over the next 10 years. See any budget cuts. Me either.

China has unveiled its first ever automobile vending machine. And sure enough, it does a bit like a snack vending machine, with a glass front. The buyer stands in front of the glass-front structure and simply chooses the car he or she wishes – just like buying a bag of pretzels.

The town of Nipton, California was sold on Thursday of last week. Yes, the whole town – to American Green, Inc. No, it’s not an environmental company – is a marijuana producer. They have designs of transforming the town into a stoner’s paradise. END_OF_DOCUMENT_TOKEN_TO_BE_REPLACED

END_OF_DOCUMENT_TOKEN_TO_BE_REPLACED

The Australian funnel-web spider is generally something you’d want to steer well clear of, but the creepy crawly could soon be helping out stroke victims. A peptide found in the spider’s venom has been shown to reduce the brain damage that occurs in the hours following a stroke, with early preclinical studies involving rats having delivered extremely promising results.

END_OF_DOCUMENT_TOKEN_TO_BE_REPLACED

According to the World Health Organization, snakes bite an estimated 5 million people each year, killing more than 100,000 of those victims and permanently injuring hundreds of thousands more. Current antivenoms might not be saving lives as efficiently as they could be, given that they’re difficult and expensive to produce, distribute and administer. Now, researchers at the University of California, Irvine (UCI) have developed a synthetic alternative with a long shelf-life that can neutralize the venom from several species of snakes. END_OF_DOCUMENT_TOKEN_TO_BE_REPLACED

This week President Trump had a widely publicized meeting with the bosses of Big Pharma.

The Daily Mail reported that the CEOs met with the president at the White House on Tuesday, and said “he expects them to lower drug prices and bring jobs back to the United States.”

“You folks have done a terrific job over the years, but we have to get prices down for a lot of reasons. We have no choice,” Trump said.

Thus far Trump has done some pretty great things – last being his pick for supreme Court, Neil Gorsuch. If he is confirmed, which is likely, and acts according to his history, he will be a voice for the Constitution for decades to come.

However, of course the drug companies have a choice. And to date their choice has been to move elsewhere. And that hasn’t been much of choice. I suppose a better explanation would be to say that our government has forced drug manufacturers to move, just like many other industries, to avoid the crippling taxes and regulations past administrations have saddled them with. END_OF_DOCUMENT_TOKEN_TO_BE_REPLACED 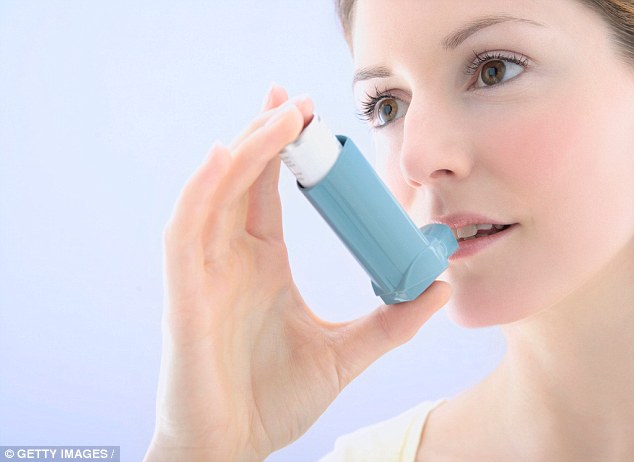 END_OF_DOCUMENT_TOKEN_TO_BE_REPLACED

In a rather stunning exposé, Weaver completely dismantles Lewis’s argument that Trump is somehow illegitimate. Rather, Weaver insists that it is Lewis and the other phony social justice warriors who are illegitimate and are the ones to blame for all the problems of the black community.

It certainly appears that president-elect Donald Trump is serious about implementing at least some of his campaign promises. He better be – and not a moment too soon – because it’s much worse at the border than we’re being told.

The internet exploded on Tuesday when Reuters reported on an internal memo they obtained from the Department of Homeland Security.

After an exhaustive search of the web, it appears I am the only one to ask what I deemed to be a rather obvious question. How did Reuters obtain this memo? Virtually every article I perused, including the Reuters piece, described it as an “internal agency memo.” No one, including Reuters, ever said it was leaked, nor a Freedom of Information Act demand put on them to release it, as conservative media must do. No – just that it was a DHS “internal agency memo” reviewed by Reuters. I thought that odd. Is Reuters, and other leftist media outlets, privy to all DHS “internal” memos?

Anyway, Reuters wrote that the memo described a December 5, 2016 meeting between DHS and the Trump transition team. Trump’s team is said to have asked “the Department of Homeland Security to assess all assets available for border wall and barrier construction.” That’s a good sign. My guess is they probably have plenty of assets, as they sure haven’t been using any. END_OF_DOCUMENT_TOKEN_TO_BE_REPLACED

Late last week the House of Representatives, who represent no one anymore, ramrodded a Bill through the House to effectively mandate tracking devices for people with mental impairments. They broke their own

rules and cancelled all debate – silencing any detractors to push this through. Before anyone has a chance to complain, the Bill will be rushed through and Senate and quickly signed into law by Obama. And it’s much worse than it sounds.

Complaints are mounting over the humane treatment of inmates being put to death by lethal injection. It seems the knock-out drug does not do an adequate job, leaving some to struggle and writhe on the gurney for extended periods. This can all be solved, cheaply, efficiently and effectively by bringing back the tried and true firing squad, which works every time. END_OF_DOCUMENT_TOKEN_TO_BE_REPLACED