I am certainly not a fan of the Dallas Cowboys. You might even say I’m an anti-fan of the so-called “America’s Team.” And early on 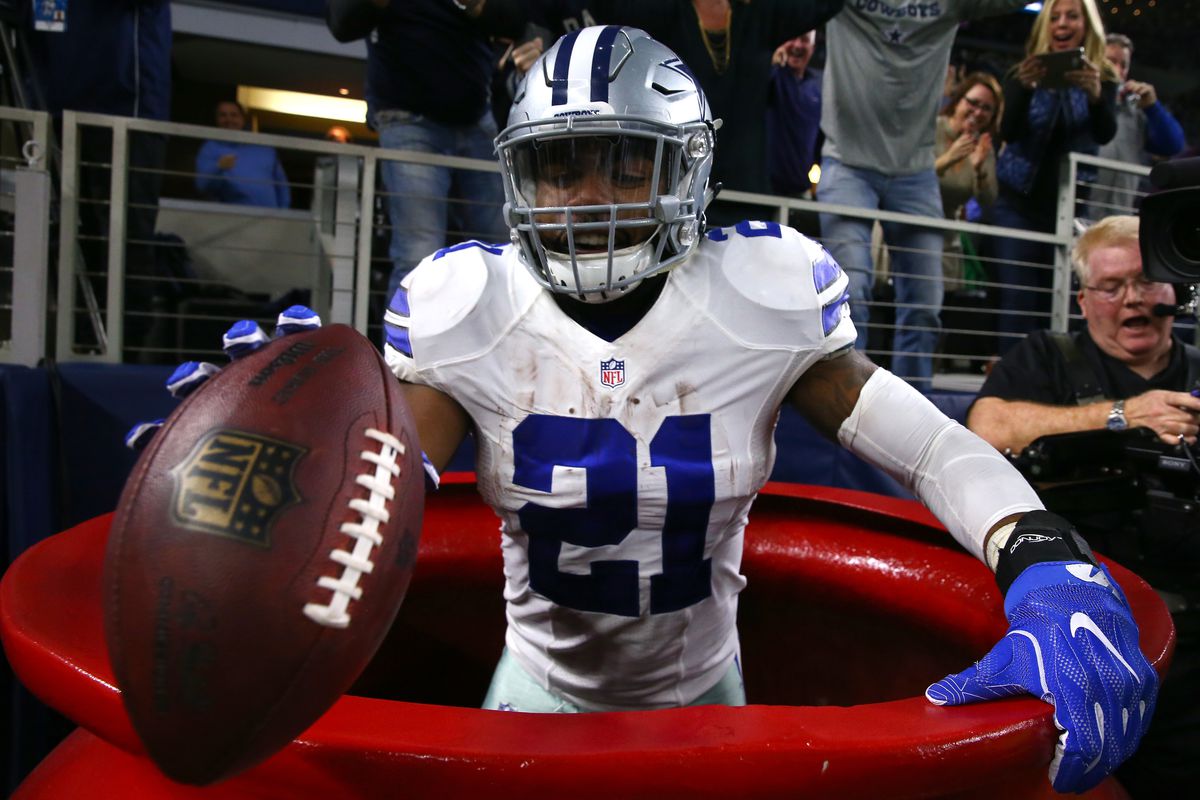 I had my mind made up about their star running back Ezekiel Elliot. Frankly I thought he appeared to be an arrogant chump.

Well, evidently looks can be deceiving. I have new-found respect for Elliot, although I will never become a Cowboys fan.

from The Daily Caller:

Cowboys star Ezekiel Elliot isn’t holding back his criticism of the NFL anymore.

The star running back, 23, was hit with a $13,369 fine this week for “unsportsmanlike conduct,” which seems pretty reasonable, except he only received the fine because he dropped a $21 donation into a giant red Salvation Army pot after to celebrate a touchdown.

Hey NFL (@NFL) why do you have to be the No Fun League and fine Zeke (@EzekielElliott) for donating $21 dollars of money💰to the Salvation Army (@SalvationArmyUS) in the kettle he was doing it for charity? 🤔 🤦🏾‍♂️ #FreeZekeNoFunLeagueFines pic.twitter.com/1WdnOIXISX

Yeah. The NFL somehow found something wrong with that. Like $13,369 worth of wrongdoing.

And Ezekiel Elliot isn’t exactly happy about it.