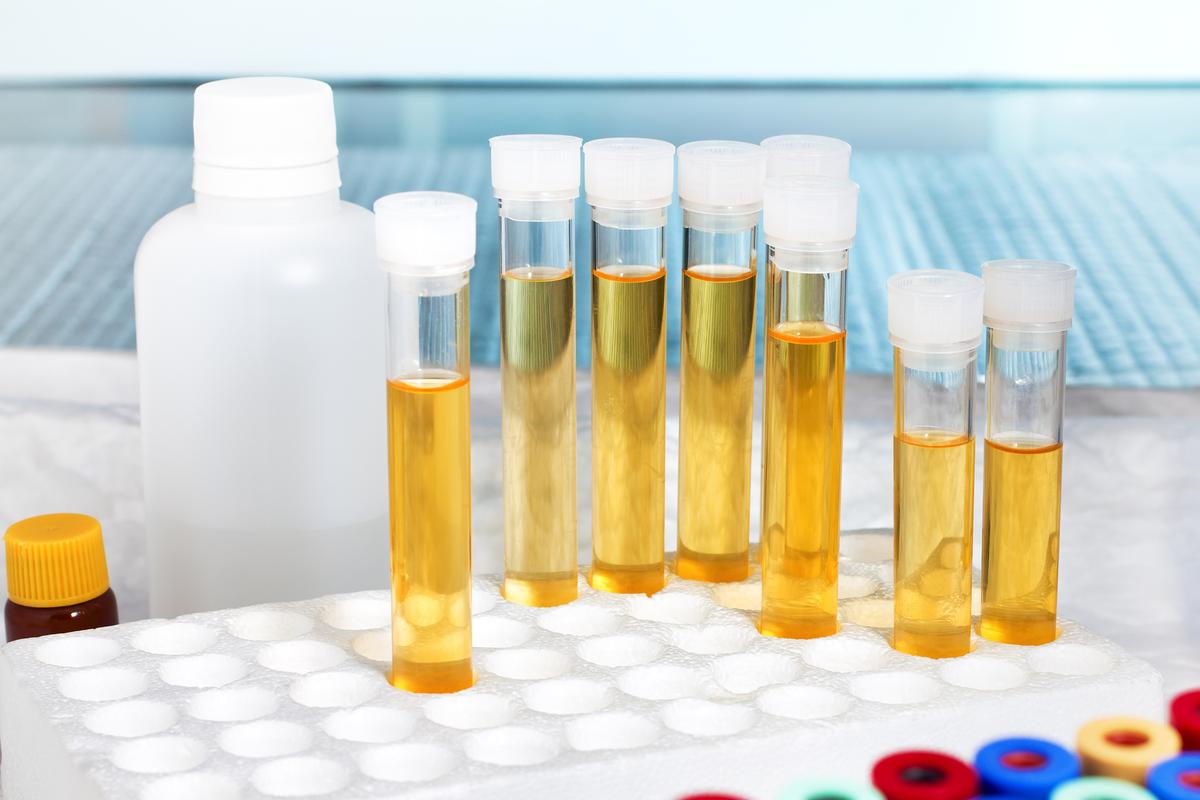 A compelling new study from the World Health Organization’s International Agency for Research on Cancer (IARC) is suggesting a simple biomarker in urine may be an effective predictive test for bladder cancer, signaling the disease’s presence up to 10 years before clinical signs appear.

Bladder cancer is a challenging type of cancer to catch in its early stages. The best diagnostic technique currently available is an invasive imaging procedure called cystoscopy. Several urine-based biomarkers are currently under investigation but none have been clinically verified to the point they are widely recommended. And even then, these urine-based tools may only be effective in surveilling active cases and not detecting early instances of the disease.

For several years researchers have known mutations in the telomerase reverse transcriptase (TERT) gene are incredibly common in many cases of bladder cancer. These TERT mutations can be detected in urine samples but until now it hasn’t been clear whether this biomarker is an effective early detection tool.

To investigate this possibility, the IARC scientists collaborated with a team of Iranian researchers working on a long-term research project called the Golestan Cohort Study. The project began in 2004, recruiting over 50,000 healthy subjects for a long-term health study. A bio-specimen bank of blood, urine, hair and nail samples was created at the beginning of the project, offering researchers a valuable baseline for study.