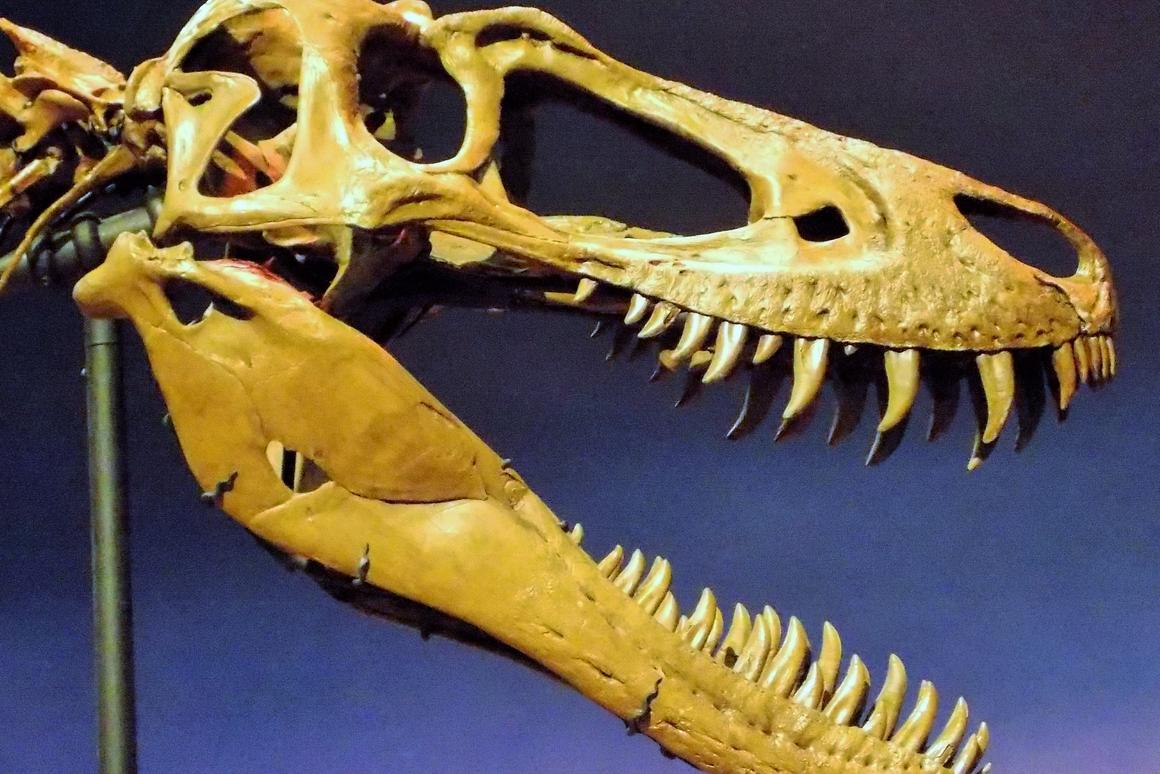 The skull of the dinosaur known as Jane, with its sharp knife-like teeth
Scott A. Williams

Wouldn’t it be neat if there had been a pint-size Tyrannosaurus? Well, sorry, but apparently there wasn’t. According to new research, skeletons that were thought to belong to a pygmy relative are actually from teenage T. Rexes. They’re still pretty interesting, though.

The two skeletons were initially unearthed in Montana in the early 2000s, by paleontologists from the Illinois-based Burpee Museum of Natural History. Each creature was approximately twice as long as a present-day draft horse, and slightly taller. This is a far cry from the well-known Tyrannosaurus Rex, which got up to 40 feet long (12 m) and 20 feet tall (6 m).

Nicknamed Jane and Petey, the two dinosaurs were believed by some to possibly represent a miniature Tyrannosaurus genus, dubbed Nanotyrannus. Scientists created the classification back in 1988, when they assigned it to the skull of a small Tyrannosaur that is now on display in the Cleveland Museum of Natural History.

Recently, however, a consortium of American researchers took a fresh look at the Montana remains.