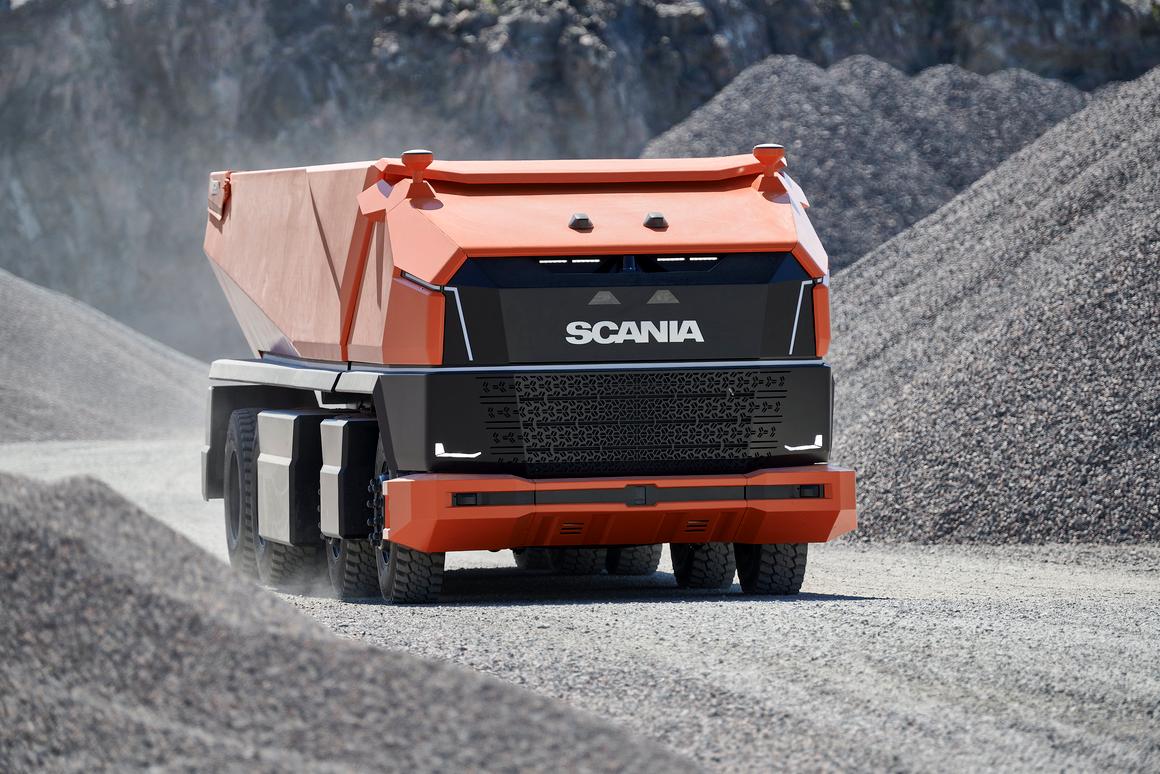 There is no doubt we’re headed towards a driverless future, but Scania’s AXL is the company’s first concept that does away with the cab altogether.

Scania has already developed a number of self-driving trucks that are currently in service across several customer operations, but they’ve always included a cabin just in case a human driver needs to take over. Pulling the cab out is the next logical step, with the AXL controlled solely by an external logistics system that tells it where to go and how to behave.

It also makes a pretty fundamental change to the nature of the vehicle. Without the cab, it’s clear how much extra space there is for cargo. It’s also clearly going to be cheaper than having a self-driving truck with a just-in-case cabin, both because you lose all the fiddly bits required to support humans and because you won’t need to prove you can crash it without hurting the people inside.