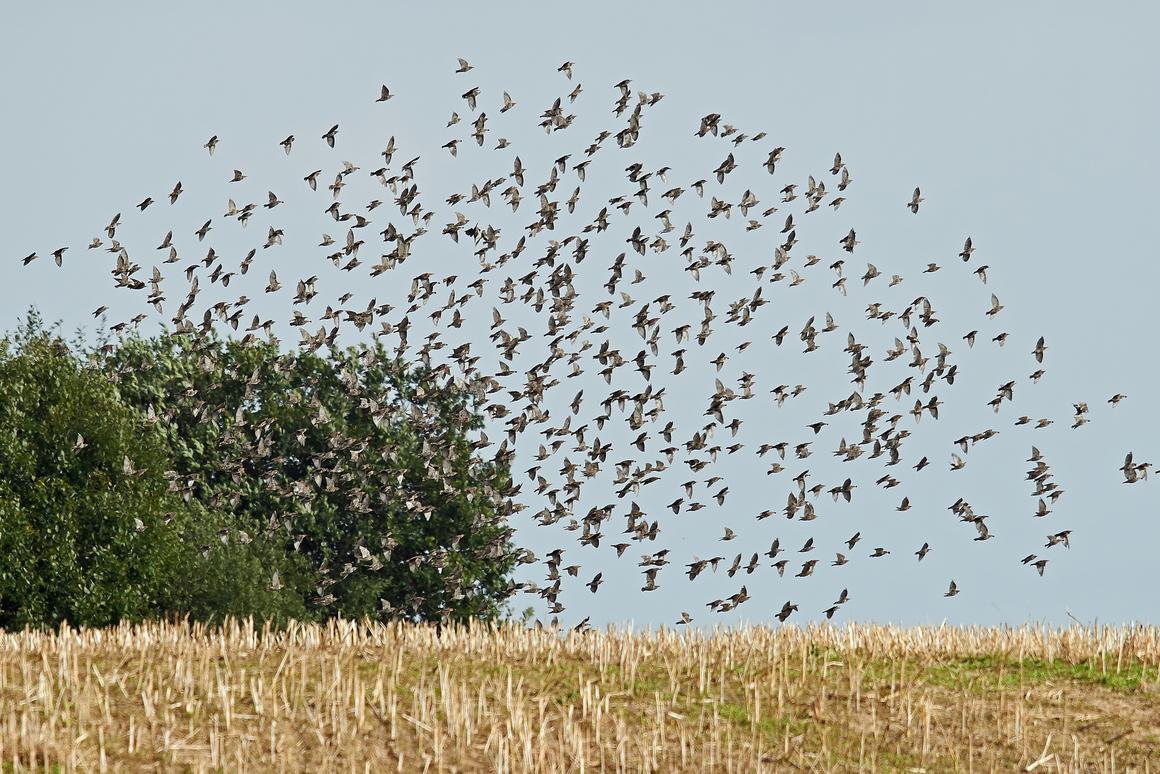 It may not be very pretty, but a new laser “scarecrow” is helping farmers to protect their sweetcorn crops from marauding birds. Developed by University of Rhode Island (URI) professor of plant sciences Rebecca Brown, the new system uses constantly moving beams of green laser light to scare off birds like starlings and red-winged blackbirds before they can tuck into a ripe ear.

Since the beginnings of agriculture, birds have been one of the greatest threats to farm crops. In 2017, Cornell University researchers estimated that an average of 16 percent of sweetcorn crops in New York State was damaged by birds, with red-winged blackbirds being the chief culprits, and Brown puts losses at up to 75 percent in some cases. Not only do they eat the corn, but they also rip at the husks, wreck tassels, and generally make the ears that survive the onslaught fit for little more than pig fodder.

Unfortunately, the scarecrows that were once a common sight in the country and can still be found standing watch over many a backyard garden simply aren’t up to the task of protecting commercial crops, so things like propane cannons, bright balloons, chemicals, shotguns, and even those weird inflatable dancing things used at sales promotions have been tried, with limited success.